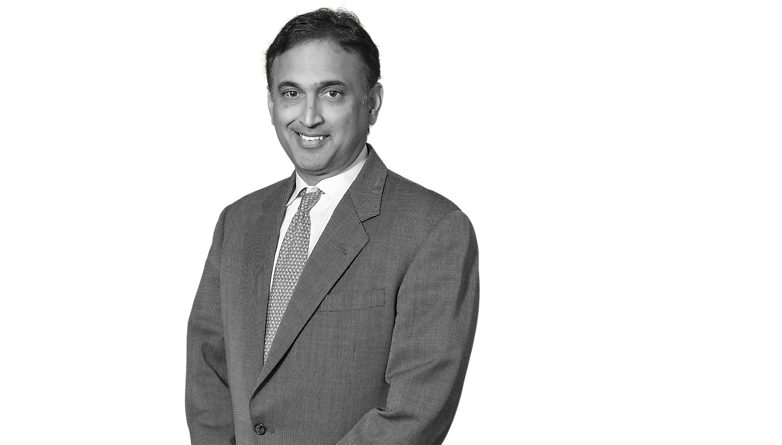 Kiran Phansalkar has practiced commercial law for more than thirty (30) years focusing on complex litigation including multi-party, multi-district and class action cases, oil and gas disputes, mortgage loan repurchase cases and cases involving enforcements of creditors’ rights in all forums. Mr. Phansalkar also has significant experience in all types of business transactions including commercial finance transactions, leases and real estate sales and acquisitions. He also has acted as mediator in a number of cases involving disputes in all of these areas and more.

In the litigation area, Mr. Phansalkar has represented both large and small oil and gas companies in a variety of contract disputes and has defended these companies in class actions. He has represented institutional clients in breach of contract cases against sellers of mortgage loan portfolios resulting in multiple favorable jury verdicts. He recently represented a high net worth individual in the defense of three significant claims arising out of a significant commercial real estate transaction which resulted in a directed verdict on one count, a jury verdict on another count, and an appellate court victory on the third – all in favor of his client. Mr. Phansalkar also represents REITs, conduit and traditional lenders in complex commercial foreclosure matters in Oklahoma, Texas and the surrounding region, and he has successfully defended lender liability claims against the same types of lenders.

In the insolvency and bankruptcy reorganization area, Mr. Phansalkar has represented all types of creditors including secured mortgage lenders, venture capital companies, receivable financiers, significant unsecured creditors and general trade creditors in bankruptcy courts across the country. He has developed an expertise in loan workouts and debt restructuring as a result. Mr. Phansalkar has also been appointed by various bankruptcy courts to represent creditors’ committees and bondholder committees in commercial chapter 11 reorganization cases.

Mr. Phansalkar has had the privilege to argue cases in front of both the Tenth Circuit Court of Appeals in Denver and the Fifth Circuit Court of Appeals in New Orleans. Mr. Phansalkar has also been involved in numerous cases in which the court's opinion was subsequently published, some of which still have precedential effect today. A sampling of these cases is as follows:

Mr. Phansalkar has developed a high degree of competence in handling all types of business transactions with a focus on real estate including his representation of a number of commercial developers and institutional and private equity lenders who build, own, operate and finance commercial real estate projects throughout the southwest as well as representation of clients involved in sales and acquisitions of income-producing properties.

Mr. Phansalkar holds both an Oklahoma and Texas license to practice law and is recognized by each of the following organizations: Chambers USA Guide to Leading Lawyers; Fellow, Litigation Counsel of America; Best Lawyers in America; and Oklahoma Super Lawyers.

University of Oklahoma, J.D., with distinction, 1985