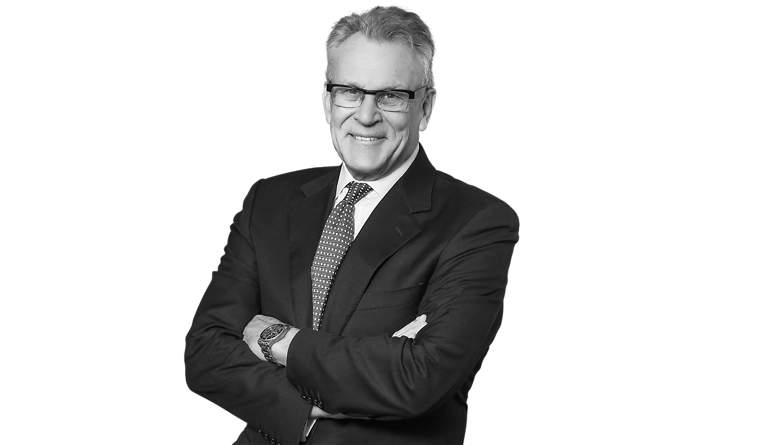 John Elrod's practice focuses on litigation and dispute resolution.  Mr. Elrod has over 40 years experience representing companies and individuals in a variety of matters, including recently defending a major poultry producer in environmental litigation brought by the Oklahoma State Attorney General.   He has extensive experience in federal and state courts both in Arkansas and Oklahoma.  Mr. Elrod has handled a number of large cases involving defense of claims brought under the federal CERCLA and RCRA statutes and other matters in environmental law.

Sample of case results include:

Awarded the Richard S. Arnold Award for Lifetime Achievement by the 8th Circuit Court of Appeals

Arkansas Board of Corrections Member and Secretary 1976 - 1981

Vice Chair, Board of Trustees of Westminster College, Fulton, MO