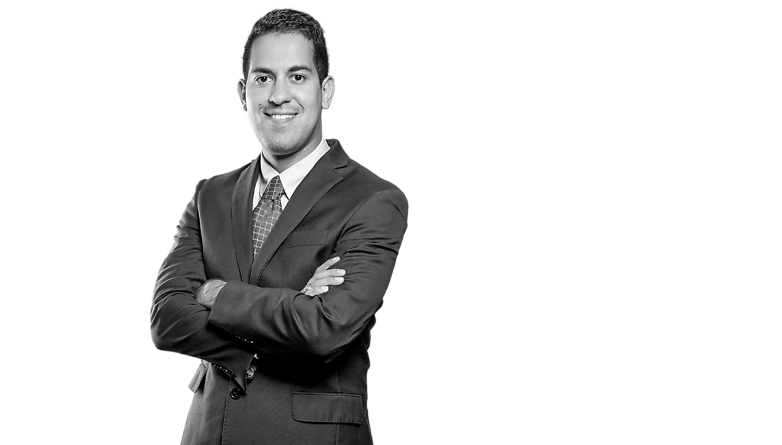 Jorge Rodriguez practices primarily in the areas of litigation and commercial law, banking, and finance. He also assists clients with entity formation and real estate transactions.

Prior to joining Conner & Winters, Jorge attended the University of Arkansas School of Law where he graduated summa cum laude and was ranked second in his class.  He received his Bachelor of Science degree in Business from Texas A&M University. While in law school, Jorge served as a capstone extern for the Hon. Timothy L. Brooks of the United States District Court for the Western District of Arkansas and served on the editorial board of the Arkansas Law Review as Note & Comment Editor. His legal scholarship was published in Volume 72 of the Arkansas Law Review. Jorge is also fluent in Spanish.