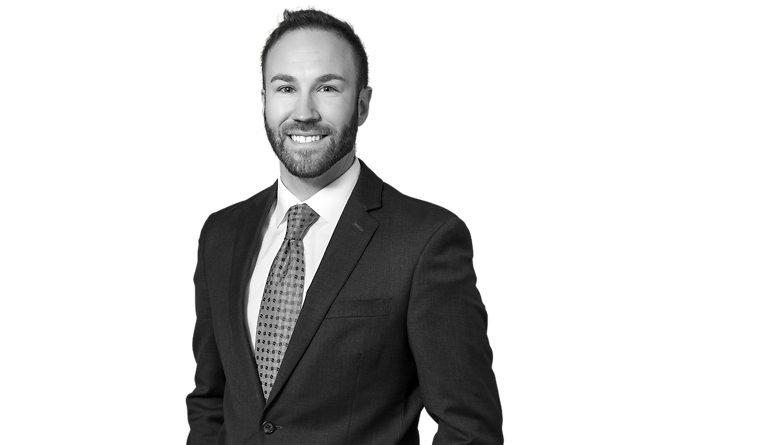 Isaac Ellis’s practice focuses on litigation and internal investigations. Isaac has served as trial counsel in jury and non-jury trials in state and federal courts. His breadth of experience in cases involving commercial and business disputes, energy, class-action defense, zoning and real estate, and other complex litigation makes him a valuable asset to any legal team. He also devotes his practice to internal investigations for corporate clients, including whistleblower complaints, personnel-related matters, and regulatory compliance. Isaac serves on the firm’s Recruiting, Business Development, and Editorial Committees.

Before joining the firm, Isaac served a two-year term as Judicial Law Clerk to the Honorable John E. Dowdell, currently Chief Judge of the Northern District of Oklahoma. Since that time, Isaac has remained heavily involved in both federal litigation and the federal bar. He currently serves on the Northern District of Oklahoma Local Rules Advisory Committee and Civil Rules Subcommittee, which advises the court regarding proposed rule changes and other matters. He previously served as President of the Federal Bar Association – Northern and Eastern Oklahoma Chapter and is a former member of the Younger Lawyers in Court Task Force for the Federal Bar Association’s national organization.

Isaac devotes time to serving the Tulsa community through volunteering. He is President of the Tulsa Library Trust, which receives and administers donations for services and programs beyond the funding capabilities of the Tulsa City-County Library system. He's also an Advisory Committee member for This Machine, Tulsa’s local non-profit bicycle sharing service, for which he formerly held positions as a board member and Vice-Chair.

Isaac received his Juris Doctor degree with honors from the University of Oklahoma, where he was selected for membership in the Order of the Coif and Order of the Barristers, and received several awards while participating in advocacy competitions.

Order of the Coif

Order of the Barristers