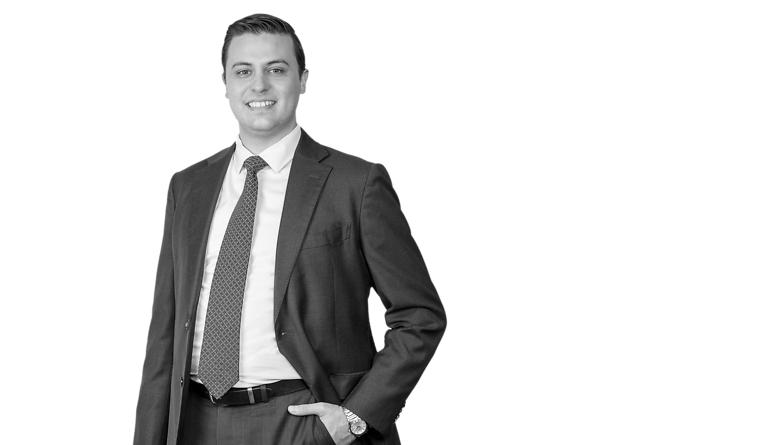 Zach joins Conner & Winters from a national law firm where he practiced in litigation, gaming, and tribal governance. He began his career at the Tulsa County District Attorney’s Office as an assistant district attorney.

Zach graduated with distinction from the University of Oklahoma College of Law in 2015. He interned with the Indian Country Team at the U.S. Attorney’s Office for the Northern District of Oklahoma. Additionally, he worked full time for a semester at the U.S. Department of State in the Office of International Claims and Investment Disputes in Washington, D.C., preparing claims for the Iran–U.S. Claims Tribunal and participating in an international investment arbitration under NAFTA. During law school, Zach participated as a member of the Oklahoma Law Review.

Zach received his Bachelor of Business Administration degree majoring in International Business and Finance from the University of Oklahoma.

He and his wife, April, have two young children. They enjoy trying new foods, traveling, and spending time outdoors.

University of Oklahoma, J.D., with distinction, 2015