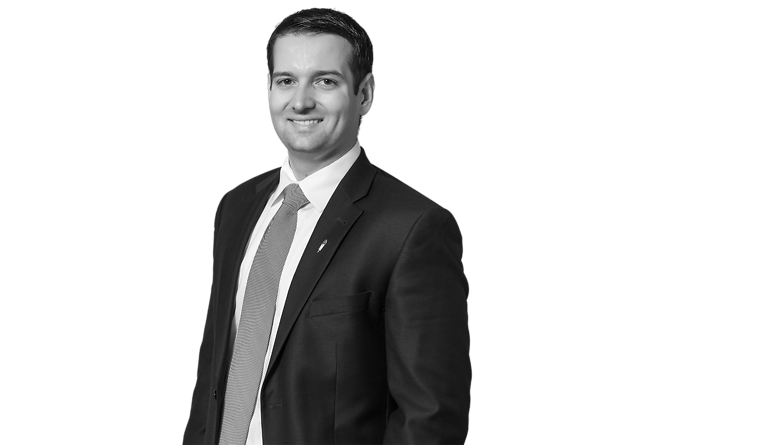 R. Daniel Carter practices law in the areas of federal Indian law, Native American law, renewable and nonrenewable energy, and federal regulatory compliance. Daniel’s deep knowledge of the unique relationship between the federal government and Native American tribes makes him an asset to the Conner & Winters’ team. His impressive background includes working as a counsel for the U.S. Senate Committee on Indian Affairs during the passage of landmark federal legislation, such as VAWA and the HEARTH Act, with a particular focus on natural resource development on federal and Indian lands. He is recognized by Super Lawyers, Best Lawyers and Chambers USA as an outstanding attorney in his fields of practice.

Daniel represents clients in litigation matters in federal, tribal and state courts, including cases of first impression in federal appellate and tribal supreme courts. He also has experience in administrative appeals, such as the Interior Board of Indian Appeals, and in alternative dispute proceedings.

The following topics are representative of Daniel’s primary areas of practice:

Additionally, Daniel has the unique expertise of serving as Attorney General for two federally recognized Native American tribes in Oklahoma. In his capacity as Attorney General, he provides guidance to tribes on tribal sovereignty and tribal law, and also represents tribes in litigation on important matters such as tribal jurisdiction, the Indian Child Welfare Act, and as a criminal prosecutor.

Outside of work, Daniel is an active leader in the community. He is on the board of directors and a volunteer for Tulsa Lawyers for Children, where he represents abused and neglected children in domestic disputes. He is also on the board of directors for the Ronald McDonald House Charities – Tulsa and the Tulsa Boys Home. Daniel is a member of the Native American Bar Association and the Federal Indian Law Section of the Federal Bar Association.