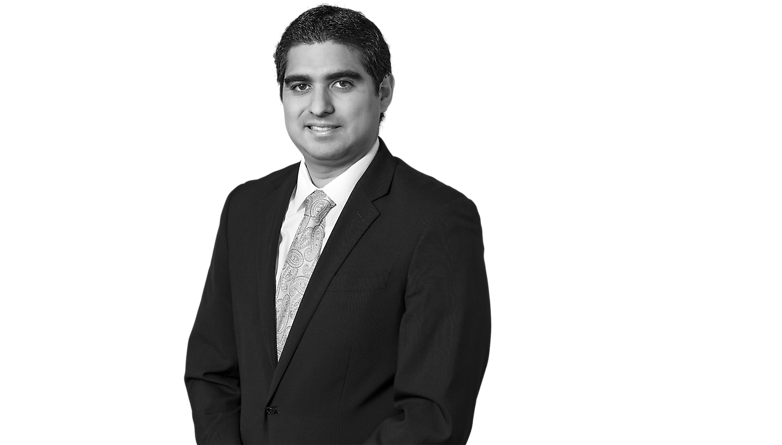 Mr. Gomez is a litigator with experience in several practice areas and industries, including Native American law and policy, gaming, insurance, bankruptcy, and business disputes. He is admitted to practice in Oklahoma and Texas and appears regularly in state, federal, and tribal courts where he has worked on several jury and non-jury trials and appeals. He has also contributed significant time to pro bono matters involving religious freedom, civil rights, and immigration, and is an adjunct professor for the University of Tulsa College of Law.

Mr. Gomez holds a law degree from Southern Methodist University and an economics degree from Oklahoma State University. He is ranked by Chambers USA and Super Lawyers Magazine and in 2013 was named Outstanding Young Lawyer by the Tulsa County Bar Association. He serves as a mayor-appointed commissioner on the Greater Tulsa Area Hispanic Affairs Commission and is a Deputy Regional President for the Hispanic National Bar Association. He also is a member of Leadership Tulsa, the Rotary Club of Tulsa, and the Oklahoma Academy, and is a board member for the Tulsa Historical Society.